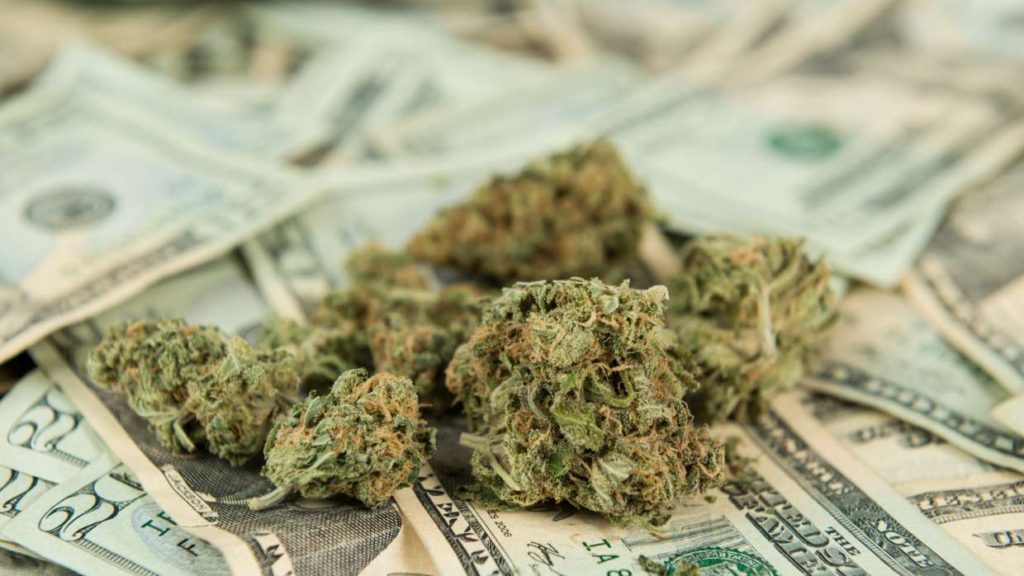 If California’s Bureau of Medical Marijuana Regulation is up to the task of promoting and enforcing legal compliance throughout the state’s billion-dollar marijuana industry, it should start at the Mount Olympus of chokepoints: the self-described “commodity brokers,” also known on the street as “brokers” and “plugs.” The BMMR will not build credibility or trust, much less have real impact, if investigations focus on the husband-and-wife grow sites and corner store dispensaries.

The majority of the industry’s unlicensed and illegal cannabis trade has a direct nexus to brokers moving bulk quantities from the grow sites onward. Since California’s prior medical marijuana laws, Prop 215 and Senate Bill 420, never accounted for or addressed the role of a distributor, these brokers have been making their own rules and operating in a shadowy gray area for a long time.

The general public mistakenly believes that 85% of cannabis businesses operate legally. But just because a grower or retailer is registered as a 501(c)(4) non-profit, hires an accountant or calls itself a collective does not mean it is legal. Based on a general calculus of trade — the volume of plants bought and sold in bulk — it is likely that merely 15% of all cannabis trade in California is presently legal.

By and large, brokers are not interested in the complexities and legal nuances related to becoming compliant. They’ve run with dealers and organized crime for years, and simply don’t have the interest, much less the acumen, for the new regulated phase of the California cannabis industry.

Also, the consequence of scarcity plays to the brokers’ advantage. When the BMMR shuts down a handful of small grow sites, this will not affect the brokers’ supply. Brokers’ margins will increase as supply of competitors’ products diminish. Brokers have a deeply ensconced underground wholesale system and logistics apparatus that is immune to limited-scope enforcement actions taken against community-based growers and shops.

The Medical Marijuana Regulation and Safety Act requires distributors to act as middlemen. All cultivators and manufacturers must use the safe, accountable and unbiased services of a licensed distributor to make sure products are transacted legally, lab-tested and transported safely. According to the law:

– The distributor has the duty of transporting a sample of the product to a licensed laboratory for batch testing and certification;

– The distributor has the responsibility of executing the contract between the cultivator and manufacturer or manufacturer and retailer;

– Distributors cannot hold any other license other than one for transportation.

The BMMR must understand that illegal brokers are most comfortable working in the shadows. They use “burner” phones and avoid the Internet. They buy huge quantities of marijuana and are first in line to do so, a privilege they either win from years moving large quantities, or through other persuasive means (read: organized crime). Brokers aren’t hampered by the need to conduct quality control, to vet growers or buyers, to lab test products, or to employ transportation methods that safeguard the product or public’s wellbeing. Many do not hesitate to facilitate lucrative sales and shipments out of state. With years of success operating in this manner, brokers have shrunk overhead and maximized their all-cash profits. They also wield tremendous influence at the retail end.

A Great Cannabis Agent Can Save You A lot Of Grief, and Money 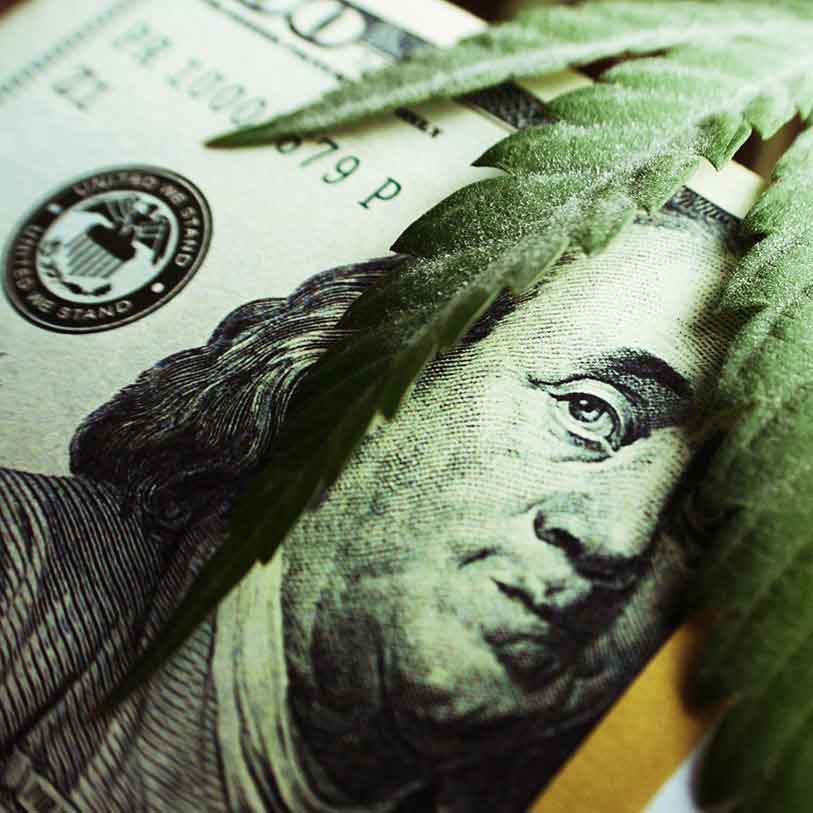 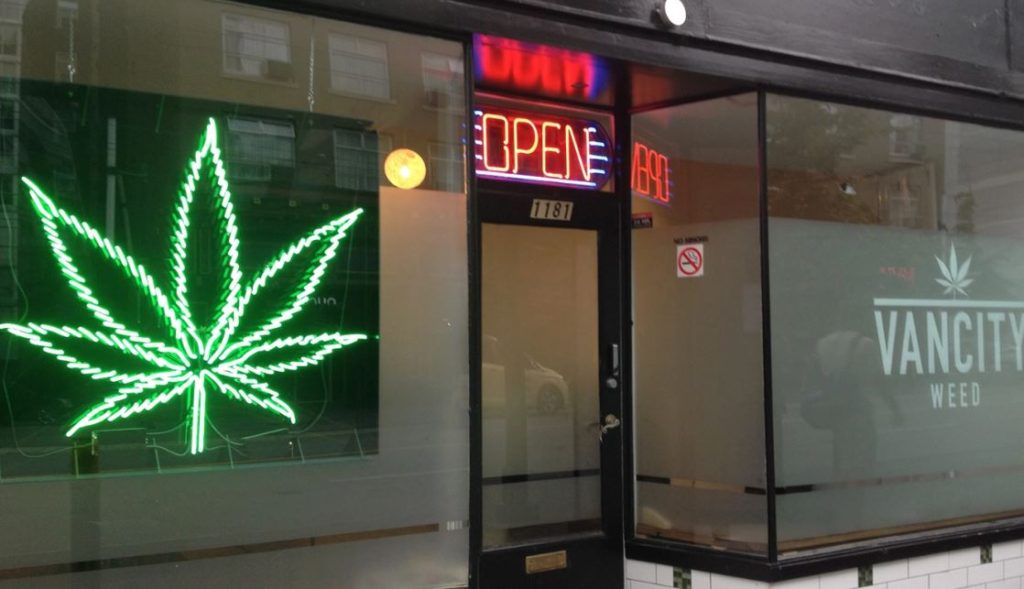 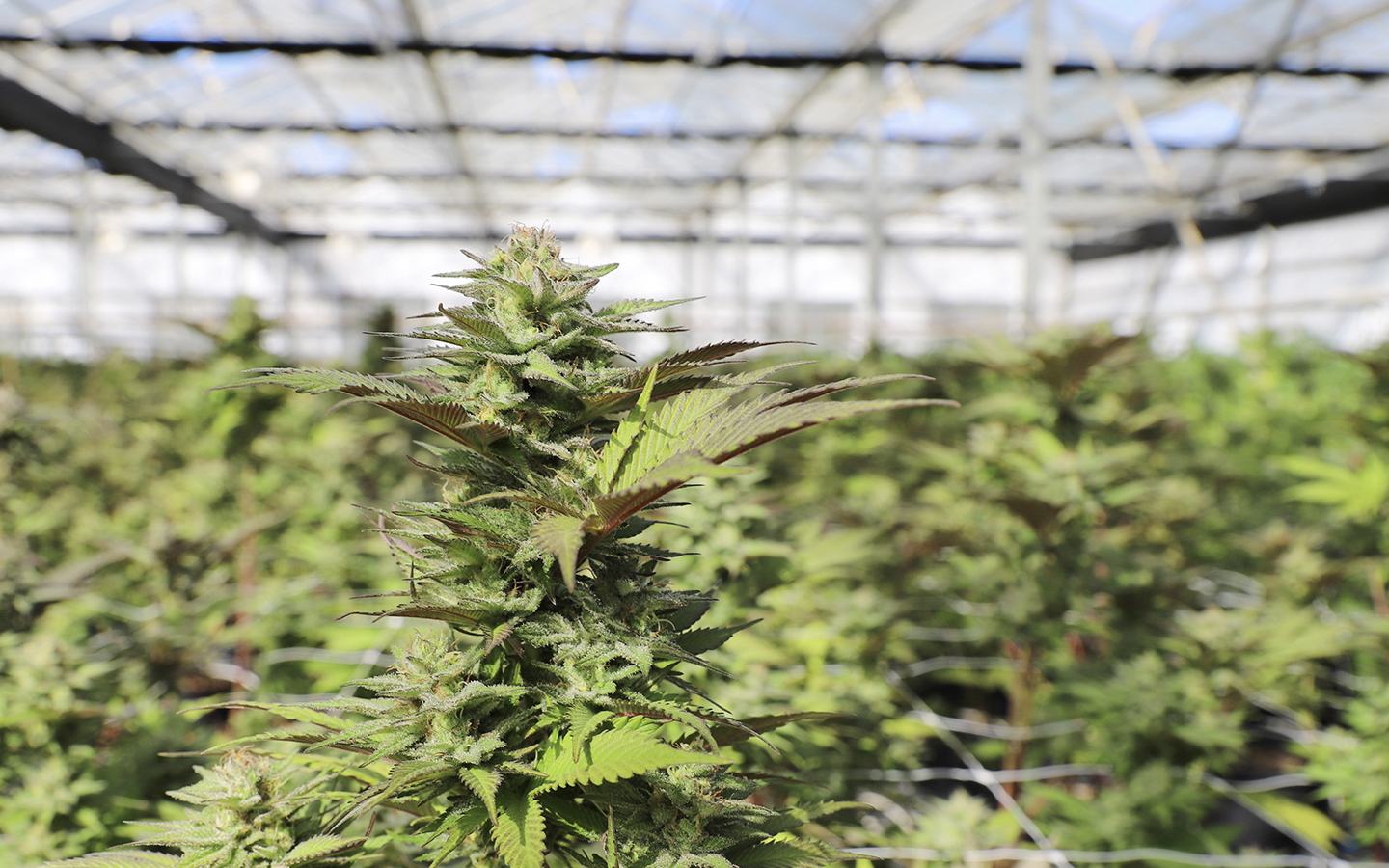 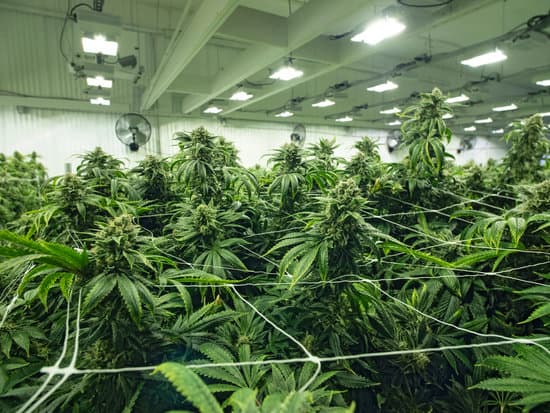 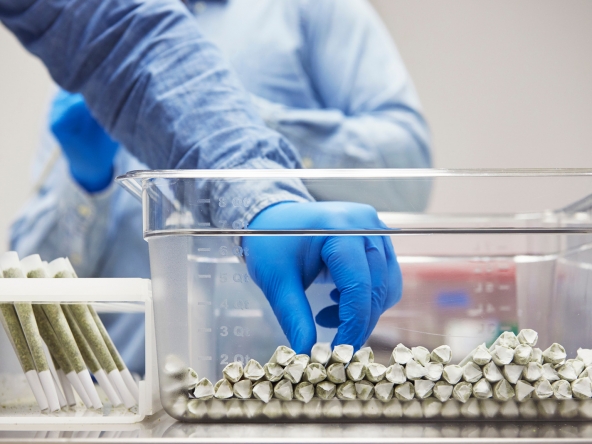