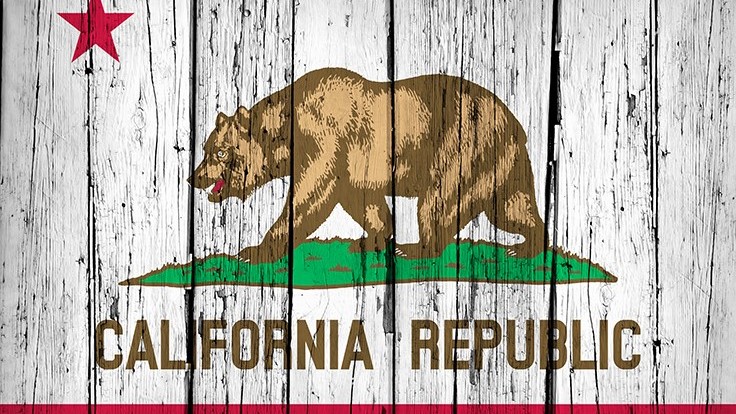 Sacramento – The California Growers Association, a California Non-Profit Mutual Benefit Corporation and the largest cannabis trade association in the state, filed a lawsuit challenging the California Department of Food and Agriculture’s decision to allow unlimited stacking of cultivation licenses.

Proposition 64 was clear that it “ensures the nonmedical marijuana industry in California will be built around small and medium sized businesses.” Specifically Proposition 64 and its implementing laws are clear that small and medium sized businesses are provided five years to establish and transition their operations before the state may issue large scale cultivation licenses.  Regulations recently adopted by CDFA, however, create a loophole by allowing a single corporation to obtain and aggregate unlimited smaller cultivation licenses to operate a cultivation site larger than the legal limit.

The decision to move forward with the lawsuit came after nearly two months of careful consideration and a unanimous vote of the CalGrowers Executive Committee. “We took our time with this because we wanted to make sure we got it right,” executive director Hezekiah Allen explained. “Generally we think the agency is doing a good job, this is not a broad complaint. Our concern is very narrow in scope, but the implications are huge.”

Representing more than 1,000 cannabis growers and businesses in communities throughout the state, Allen said the consensus to move forward was clear: “Prop 64’s five-year ban on large cultivation licenses was included specifically to account for many Californians’ concerns that locally-owned and community-minded businesses would be replaced by a small number of powerful, consolidated corporations. Unfortunately, CDFA’s regulatory decision allows these interests to quickly corner the market, while tens of thousands of small and mid-sized businesses are still working to fight local bans, raise capital, or establish operations in compliance with new rules. We could not stand by while a single regulatory decision threatened the future of so many hardworking Californians.”

Despite the disagreement, Allen is staying positive. “Our government has checks and balances for a reason. We look forward to an opinion from the judicial branch to help settle this disagreement so we can move forward collaboratively and ensure as many businesses as possible are able to participate in the regulated cannabis market.”