Full Volatile and Non-Volatile Cannabis Manufacturing and Cultivation License in California City For Sale. The Cultivation market in California City has great potential for growth. California City is the Epicenter of Cultivation and one of the most Tax friendly cities in California. The Sellers are including a complete business plan which entails all the essentials for the city and community requirements.  Contacts to start your cultivation process include: security, fencing, buildout of facility, contractors and all pertinent resources. This license allows up to 22,000 sq. ft. of flower canopy, plus veg room and manufacturing as needed. As much of the state focuses on the newly developed, legalized cannabis industry, California City is readily prepared for marijuana cultivation efforts inside their city limits. California City is over 200 square miles, making it the third-largest city in the state by land mass and is gearing up to be a big player in the medical marijuana industry. Toward the end of 2016, California City was the first city in Kern County to permit commercial cultivation of cannabis. “We really see the benefits of medical marijuana,” City Manager Tom Weil said. A pound of marijuana can retail for $6,000, while a pound of California oranges goes for about $4 a pound. The city has awarded 30 licenses to cultivators and manufacturers and this is your chance to own one of the first ones on the market. California City is joining a number of others around the state that are allowing commercial businesses to cultivate, manufacture and distribute medical cannabis. It is the only city in Kern County to adopt such an ordinance. City leaders approved the move after months of discussion and a survey was taken by mayor Jennifer Wood. The online survey found that nearly 75 percent of respondents favored the city allowing commercial medical marijuana growers to set up shop within the city. All of the product is to be grown indoors. You won’t find a better opportunity than this; these licenses rarely appear on the market.

Reason for Selling: Moving into another aspect of the industry

Must sign an NDA/Waiver and have proof of financials before any other detailed information is released. 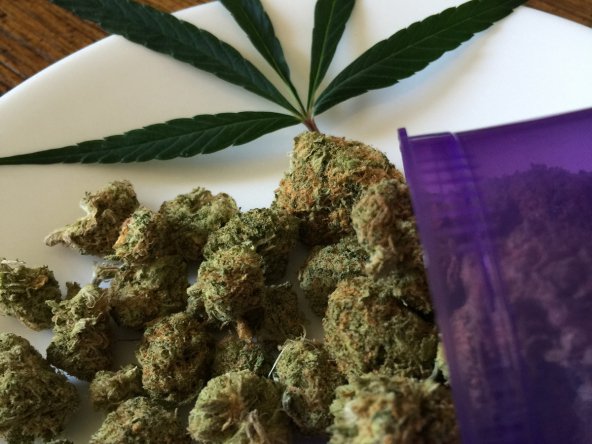 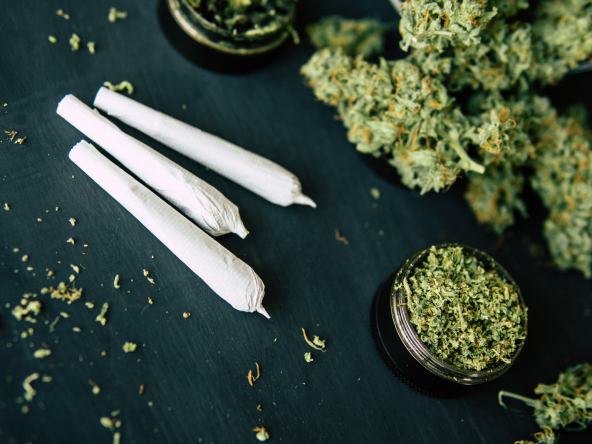 Green Life Business Group, Inc DRE CA LIC# 02061374 Pictures shown are for illustrative purposes only and do not represent the actual business, unless otherwise noted.