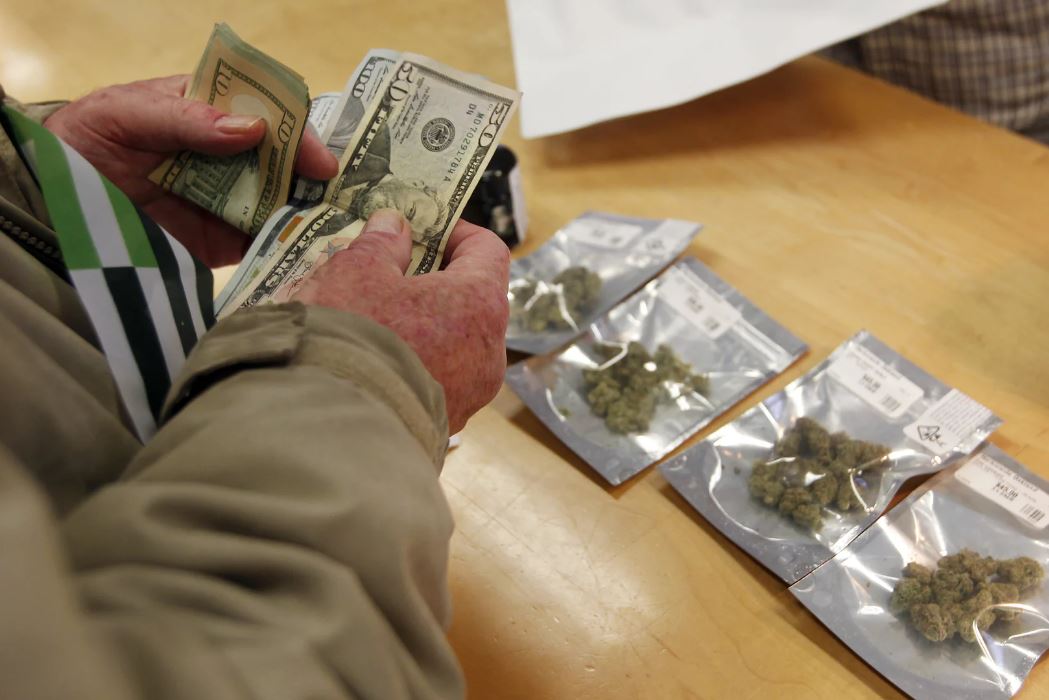 The introduction of medical marijuana laws has led to a sharp reduction in violent crime in U.S. states that border Mexico, according to new research.

According to the study, “Is Legal Pot Crippling Mexican Drug Trafficking Organizations? The Effect of Medical Marijuana Laws on US Crime,” when a state on the Mexican border legalized medical use of the drug, violent crime fell by 13 percent on average. Most of the marijuana consumed in the U.S. originates in Mexico, where seven major cartels control the illicit drug trade.

“These laws allow local farmers to grow marijuana that can then be sold to dispensaries where it is sold legally,” said the economist Evelina Gavrilova, one of the study’s authors. “These growers are in direct competition with Mexican drug cartels that are smuggling the marijuana into the U.S. As a result, the cartels get much less business.”